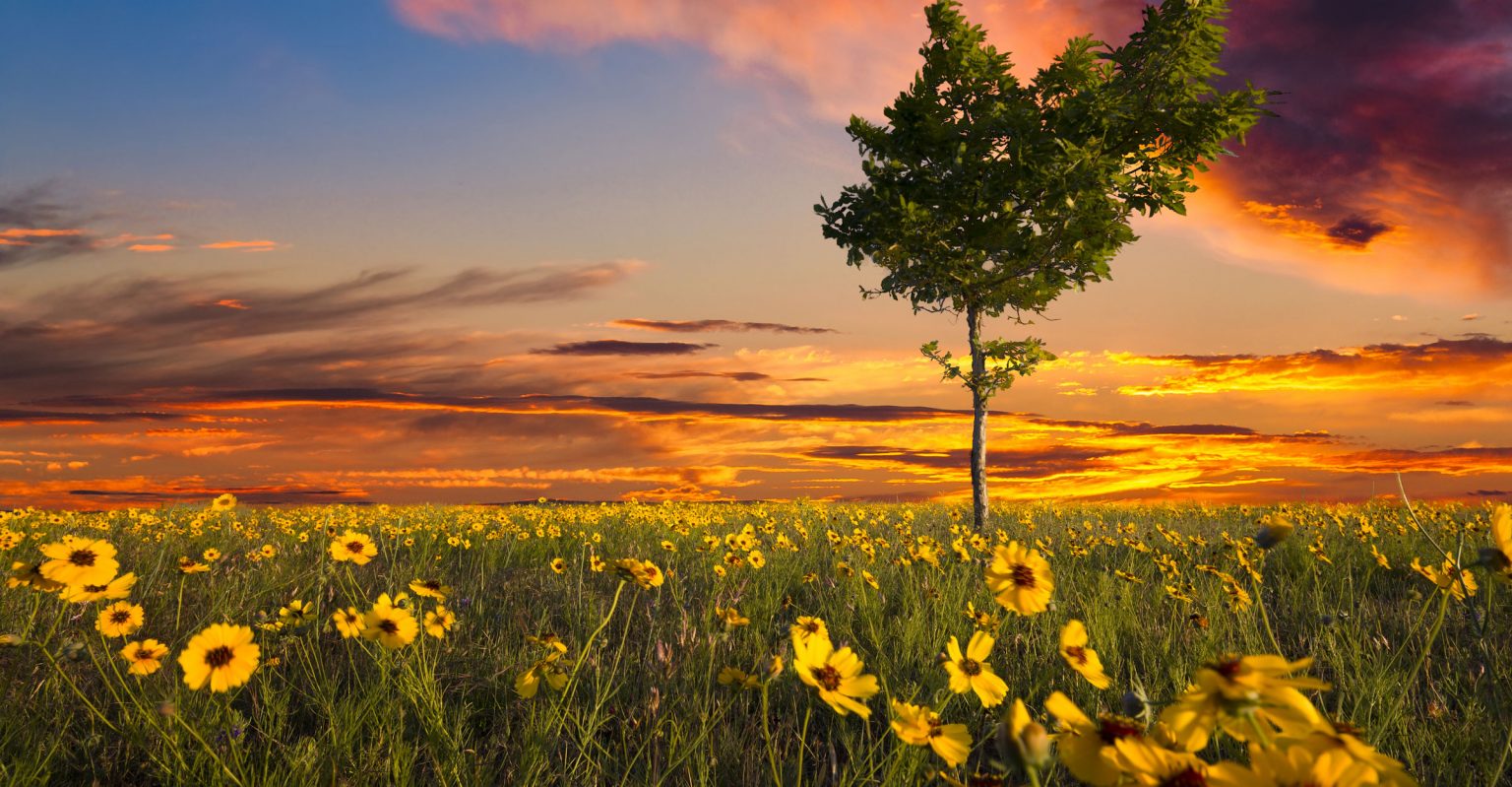 Retinopathy of prematurity (ROP) is a disease in which aggressive new blood vessels form (neovascularization) in the retina that can lead to blindness in premature infants of low birth weight and possibly progress to retinal detachment. Dr. Ann Ranelle, a specialist in pediatric ophthalmology, will monitor high-risk premature infants during their stay in a neonatal care unit.

How many infants suffer from ROP?

Of the 3.9 million babies born in the USA each year, 14,000 will suffer from ROP to differing degrees. 90% of these infants affected by ROP will only suffer mildly from the condition. The remaining 1,100-1,500 infants will undergo medical treatment for a severe case of ROP and a further 400-600 infants will become legally blind.

Diagnosis of Retinopathy of Prematurity (ROP)

Pediatric ophthalmologists who are skilled and experienced in infant evaluation will test the eyes. The examination will require drops that dilate the pupils. Due to the high rate of infants suffering from retinopathy of prematurity, ophthalmologists now conduct this test on an infant under the 31 week gestational age or weighing less than 3.3 lbs.

How is retinopathy of prematurity described?

ROP is first described by the location in the eye (the zone), the severity of the disease (the stage), and then by the appearance of the retina vessels.

As retinopathy of prematurity worsens, the blood vessels may swell and become twisted.

Treatment for Retinopathy of Prematurity

At a certain stage of severity, retinopathy of prematurity poses a great enough risk for permanent vision loss that warrants the option of laser treatment. In most cases, the laser treatment for ROP causes the abnormal blood vessels to disappear and resolves the disease entirely. However, there are cases where, despite best practice, the ROP worsens and the retina eventually pulls away from the back of the eye. In this case, one of two procedures can be completed:

There is some significant development in medications that can stunt the growth of abnormal blood vessels, which are usually suggested as an addition or alternative to laser treatment. Research on the use of these medications for retinopathy of prematurity is still being conducted.

Postoperative Treatment for Retinopathy of Prematurity

After surgery for retinopathy of prematurity, it is important in all circumstances that eye exams are continued after discharge from the hospital, especially when the ROP has not been resolved prior to hospital discharge.

Premature infants are also at risk of amblyopia (lazy eye), strabismus (eye misalignment), the need for glasses, and cortical visual impairment (a problem in the brain to eye function). In light of this, it is important for all premature infants to have long-term care and check-ups with a pediatric ophthalmologist.